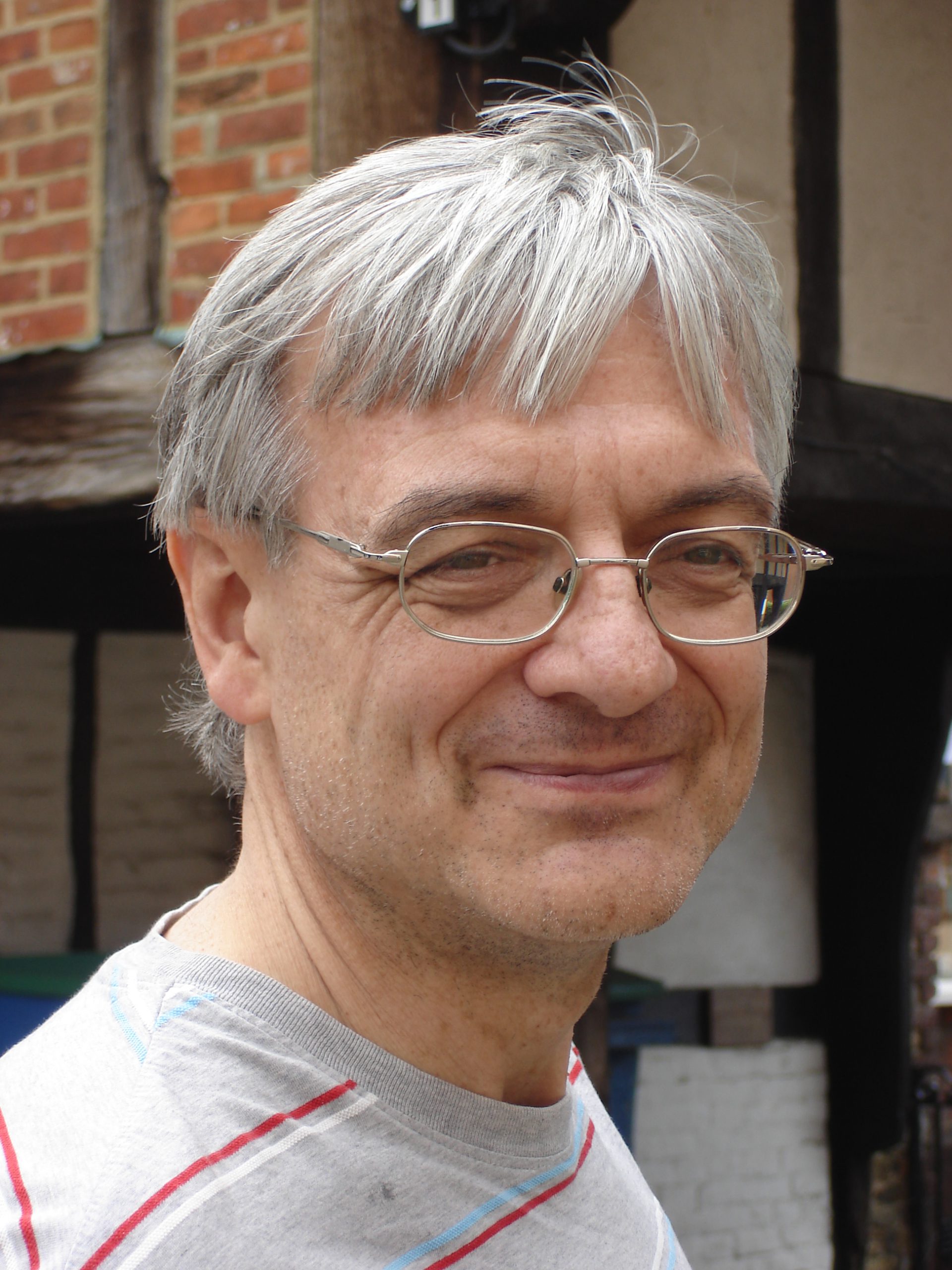 David joined the Board of Trustees in July 2021, following the merger with Fegans; he had been Treasurer of Fegans since 2019. David is married with three grown up children. He serves as one of the children’s team at his local church in Redhill, where he also now works part-time as Operations Director.

David trained as an accountant with the National Audit Office and his subsequent career was in central Government. He was Group Financial Controller of the Department for Transport before taking early retirement from the Civil Service.

Since then, he has developed an interest in finance and management within the charity sector through a number of trustee roles, and in 2020 he studied for the Diploma in Charity Accounting and Financial Management at the City Business School. He went on to complete a Masters degree in 2021.

David is looking forward to seeing through the impact of the merger with Fegans, as Spurgeons develops its strategy, and builds on the Christian basis which has underpinned both organisations.

We also use third-party cookies that help us analyze and understand how you use this website. These cookies will be stored in your browser only with your consent. You also have the option to opt-out of these cookies. But opting out of some of these cookies may have an effect on your browsing experience.
Necessary Always Enabled

Any cookies that may not be particularly necessary for the website to function and is used specifically to collect user personal data via analytics, ads, other embedded contents are termed as non-necessary cookies. It is mandatory to procure user consent prior to running these cookies on your website.