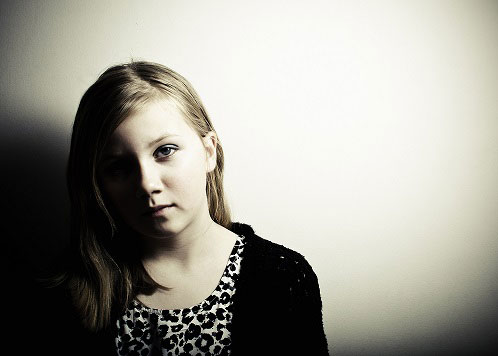 When Sarah realised that her son, Jake, was an internet whizz, she decided it was time to step up her skills. Jake, who is on the autistic spectrum, has a passion for all things tech, including spending large amounts of time online. Sarah was concerned, not only that Jake needed to spend more time in the ‘real world’, but she was also aware that there were dangers online and that she didn’t have the knowledge to protect her son.

Sarah and Jake met with the team at Phoenix near their home in East Birmingham, and we worked with them both to create an action plan.

Sarah’s biggest concern was that, being on the autistic spectrum, Jake would be especially vulnerable to online predators and grooming. Sarah told us that Jake struggles with social boundaries and she worried that he could be quite secretive when he was on the internet. Her fear was that he was talking to complete strangers without considering the dangers.

Sarah was also aware that she was under informed about grooming, e-safety and child sexual exploitation. We made it a priority to help her understand the potential dangers and help her develop some parenting techniques to keep her son safe.

Jake is a visual learner, soaking up information through posters, flashcards and videos. We helped him to explore what ‘grooming’ meant and how he might recognise it, what kinds of information were safe and appropriate to share with online friends – and what he might count as a ‘warning sign’.   He took this information and used it to build himself a ‘safety board’ which he has proudly displayed in his room.

Jake has really taken on board the risks that the internet could pose and was proud to tell us he was using the strategies learnt to keep him safe.   Sarah said: “The team were great, and have made a real difference to the way my children use the internet. I am much more aware of the risks of the internet, but thanks to the Phoenix Project, I now know how to keep my family safe.”