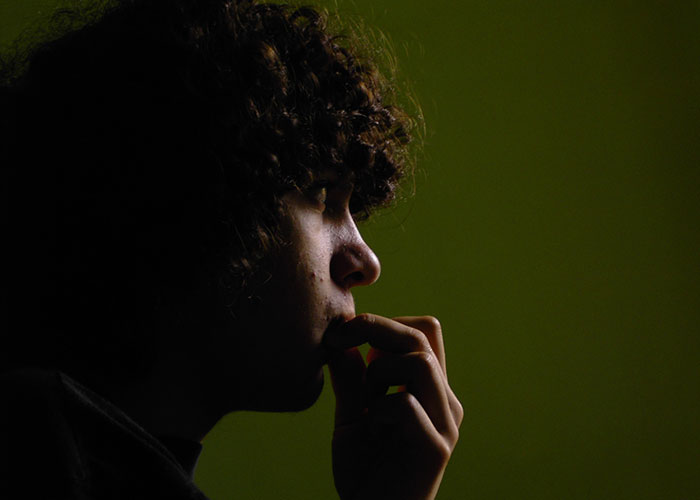 As a 15-year-old girl with autism, Holly* didn’t understand the dangers presented by social media and was at severe risk of Child Sexual Exploitation (CSE).

At the age of 11, Holly had been targeted by a predatory child sex offender, who was caught and charged with a sexual offence. This risk became intense when aged 15, Holly had trouble coping with her parents’ separation and began exploring online relationships with older men. She began to stay away from home and school for days at a time.

The problem was made all the more complex because Holly’s vulnerability went hand in hand with her emotional needs. She simply didn’t understand that visiting internet chatrooms was exposing her to the serious risk of grooming and exploitation.

Holly and her mum became involved with our confidential Phoenix Project, which works with the whole family, not just the exploited young person. We use our expertise and knowledge to provide a combination of support services for parents or carers, so they can understand CSE and safeguard their child.

So she felt less isolated, Spurgeons arranged for Holly to take part in youth club activities to interact with people of her own age. To help with her autism, she attended two youth groups each week. With skilled counsellors, she talked through her reasons for disappearing from home and school, and found solutions. Assisted by Spurgeons, Holly’s mum has also been attending a Parent’s Autism Support Group.

Over a 12-month period, Spurgeons arranged for Holly to take part in weekly ‘Healthy Lifestyle’ discussions. These made a huge difference, opening her eyes to the nature of sexual exploitation, risk and consent. The sessions helped Holly to protect herself by being aware of abusive and exploitive behaviour and the safe use of social media. Next, we produced an individual Education and Health Care Plan for Holly and her mum. This plan reflects Holly’s safety needs and sources of support and ensures positive ongoing guidance to help both mum and daughter.

Since the Phoenix Project started working with Holly, her vulnerability to online CSE risks have significantly reduced, due to the targeted support provided.

*All names have been changed to protect the identities of those involved.