In 1867, Baptist preacher and writer, Charles Haddon Spurgeon, was inspired by his faith to found an orphanage in London, offering vulnerable children care and education. Today, his work continues through Spurgeons Children's Charity. On this page you can learn more about our 150 year history and the legacy of Charles Haddon Spurgeon. 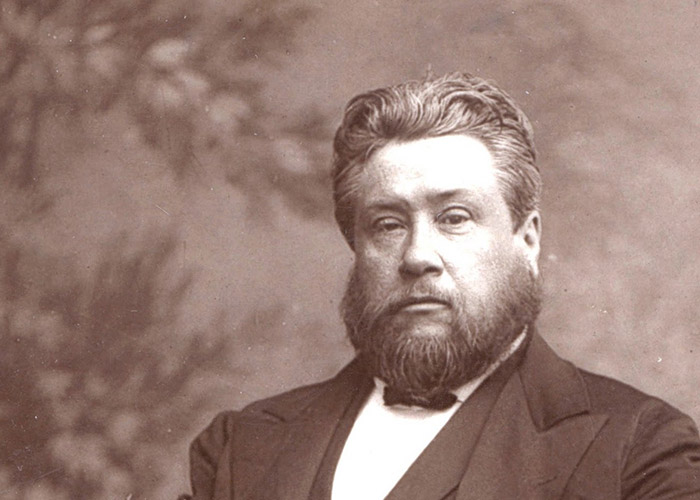 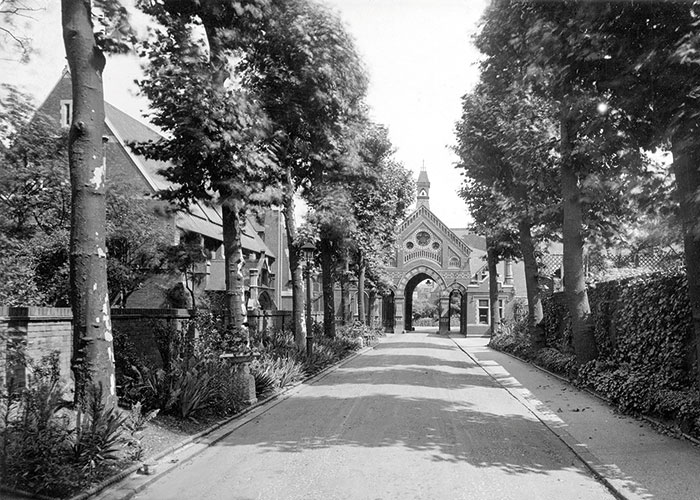 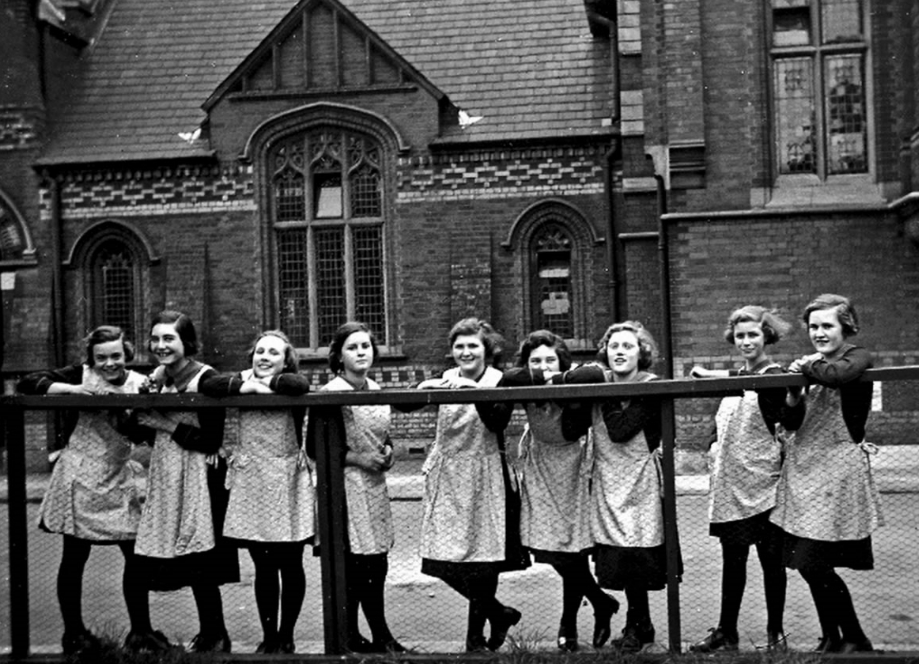 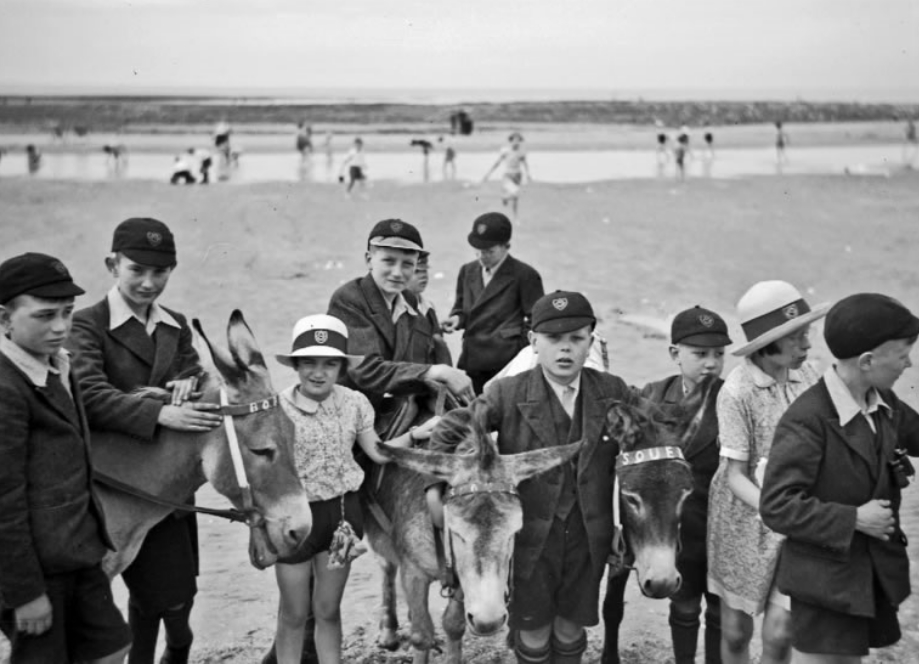 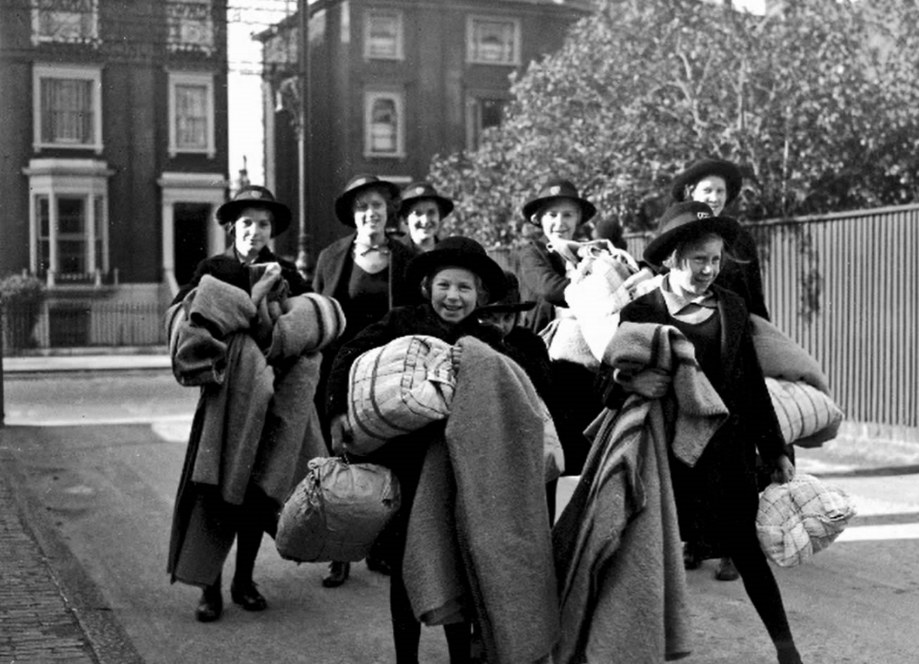 Spurgeons Children's Charity was founded in 1867 as an orphanage for “fatherless boys” by leading Baptist preacher and writer Charles Haddon Spurgeon and his associates. Charles Haddon Spurgeon was England’s best-known Baptist preacher. At 20 years old Spurgeon became pastor of London’s famed New Park Street Church. As well as his preaching, Spurgeon was very passionate about helping disadvantaged street children in London, and as a prominent Christian of his day, Spurgeon’s practical response to the Bible’s teaching was to provide orphaned and vulnerable children in London with shelter, education and the hope of a better future.

Spurgeon established the charity as a compassionate and distinctively Christian response to the plight of orphaned and vulnerable children in London. Motivated by their faith, Charles Haddon Spurgeon and his associates sought to provide shelter, education and the hope of a better future. Following a generous donation from an Anglican widow, Spurgeon and his associates founded the Stockwell Orphanage in south London. Within 10 years of opening, girls were also welcomed into the orphanage and over 500 children lived there.

Today you will find us at the heart of communities – listening, learning and building trust to make a lasting difference. Our Christian faith remains an active and important motivation for the work we do. It forms the roots with which our people's collective desire to help children and young people is linked to, regardless of their own beliefs.

Spurgeons charity was founded in 1867 when Anne Hillyard donated £20,000 to Charles Spurgeon, to be used to open an orphanage for boys. As a result, Stockwell orphanage was opened in 1869. 10 years later, girls were welcome to Stockwell orphanage. By the time the girls' dormitories were complete there were 500 children living here.

Even after Spurgeon's death, his work to improve the lives of children carried on in the orphanage. The children had special occasions to look forward to, such as Founder's day to celebrate the birth of Charles Spurgeon, Christmas, outings to the beach. They even had a visit from the Duchess of York, who later became the Queen Mother, for their Founder's day celebrations.

When the Second World War had been announced in 1939 the children living at Stockwell orphanage had to be evacuated. The majority of the children were moved to St. David's in Reigate, Surrey, where the children occupied themselves by looking after the animals there.

In 1951 the home in Birchington, Kent, was opened and became the new children's home for Spurgeons. By 1953 all of the children were relocated here. It remained open until 1979, when children were sent to smaller homes or foster families.

Our commitment to our heritage

The charity looks very different today, 150 years since it was founded, but you will still find us at the heart of communities and our aim remains the same – to improve the lives of families and children who are struggling to cope and give them a hope-filled future.

We are very proud of our heritage and we still bear our founder’s name. By keeping Charles Spurgeon at the heart of our identity and mission, it reaffirms our commitment to continue the work he started.

1834 -Charles Spurgeon was born in 1834
1869 - Stockwell Orphanage opened in 1869
1897 - Girls were welcomed 10 years after Stockwell opened its doors
1900 - Even after Spurgeon's death, his work to improve the lives of children carried on in the orphanage
1920 - Stockwell had a visit from the Duchess of York, who later became the Queen Mother, for their Founder's day celebrations
1939 - When the Second World War was announced in 1939 the children living at Stockwell orphanage had to be evacuated
1942 - The children would occupy themselves during the war by looking after animals
1979 - The home at Birchington was open until 1979 when children were sent to smaller homes or foster families
1991 - From 1991 Spurgeons carried out international work in Romania, Kenya, Nigeria and Moldova, which was passed onto other projects in 2011
2017 - Guided by our Christian faith, we work in partnership with others, building strong relationships within communities to improve the lives of children

Do you have memories to share of your time with Spurgeons?

We welcome your story. Contact us to find out how you can have your story online too.

The legacy of Spurgeons

Over the 150 years since Spurgeons was established, we have helped thousands of vulnerable and disadvantaged children and families to improve their lives.

If you or a relative have been helped by Spurgeons find out how we can help you in accessing any information we may hold.

Hear from our Old Scholars, Spurgeons Children's Home alumni, reflecting on their time under Spurgeons care

Children’s Homes today and a reflection on our heritage

Spurgeons gave me the chance of a good start in life

Request a copy of this resource